10 Facts About How Poverty Impacts Education 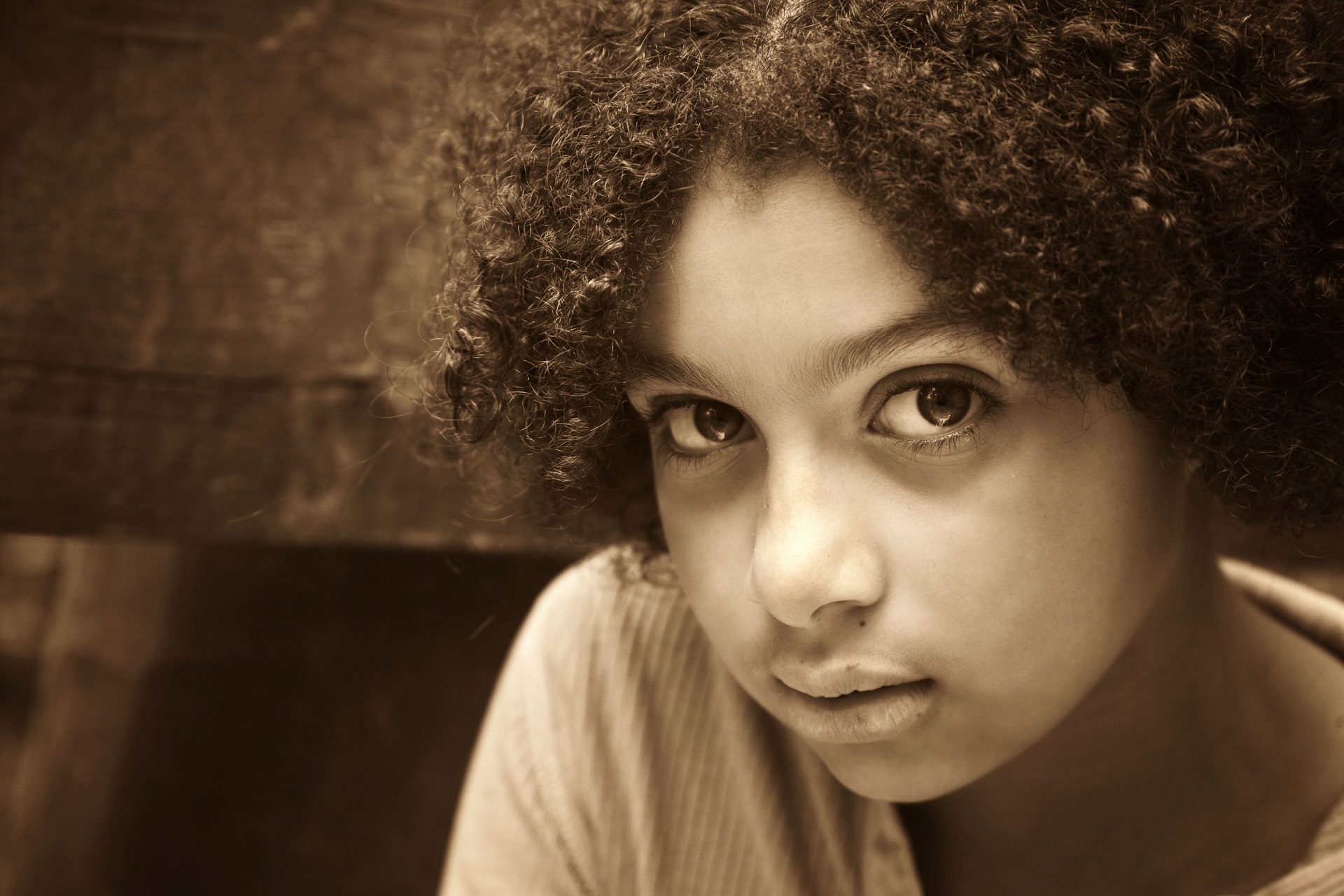 Education reform has been a hot topic in recent years, and leaders across the political spectrum have championed measures such as increased testing and results-based evaluation of teachers and school districts. But one of the most pervasive problems affecting public schools is rarely discussed as an education issue at all. With the recent news that a majority of K-12 students in the Southern and Western United States now live in low-income households, it is time to take a serious look at how poverty affects education.

Here are 10 surprising facts you may not know about poverty and its impact on children in our schools:

1. Disadvantaged even before birth.

Cognitive capacity is not just a matter of genetics, but can be strongly influenced by external factors like prenatal drug use, environmental toxins, poor nutrition, and exposure to stress and violence. All of these are more prevalent in low-income households, and affect cognitive development from the prenatal stage through adulthood.

A famous 1995 study by Hart and Risley demonstrated that by the age of four, children from poor households hear 32 million fewer spoken words than their better-off peers. More recent research has shown that quality of conversation differs as well. Parents with higher education and income are more likely to engage children with questions and dialogue that invite creative responses, while parents in poverty often lack the time and energy for anything more than simple and goal-oriented commands.

Children growing up in poverty often experience life as a series of volatile situations over which neither they nor their caregivers have any control. Thus they fail to develop a conception of themselves as free individuals capable of making choices and acting on them to shape their lives, instead reacting to crises that are only magnified by their poor ability to plan ahead or reflect. This doesn’t just affect educational success – studies have shown that a low sense of control over one’s life has major health impacts in all areas, regardless of finances or access to healthcare.

Executive function skills such as impulse control, emotional regulation, attention management, prioritization of tasks, and working memory draw on a limited supply of mental energy. But the day-to-day insecurities of life in poverty interfere with these functions by releasing stress hormones that direct energy away from them towards more basic survival mechanisms. Regular exposure to these stresses in childhood can inhibit early development of the neural connections that enable executive function, leaving children with both academic and behavioral problems.

In past decades, the availability of well-paid unskilled jobs created a virtual cycle that allowed families to enter the middle class within a generation as uneducated factory workers raised stable families and sent their children to college. But in today’s knowledge-based economy, moving out of poverty is far more complex. With more competition for unskilled work and a minimum wage that has not kept up with inflation, attaining economic independence requires more education, planning, and interpersonal skills – precisely the areas in which low-income individuals are disadvantaged to begin with.

Education reformers often point to the disparity in test scores and grades between the US and other industrialized countries as a sign that differences in educational approaches are the deciding factor. Yet when the data is broken down, it turns out that American children of affluent families do as well as their foreign peers. What drags down the US average is the fact that its poverty rate is higher than in many other wealthy nations, and more firmly entrenched.

Today, low-income students are four and a half times more likely to drop out of high school, and even those who are academically proficient are far less likely to complete college. The gap in SAT scores between wealthy and poor students has grown by 42% in the last two decades. And financial stability has become less attainable even for college graduates, with only one-third of adults under 35 forming independent households.

Looking at the above factors paints a dire picture. The reality for many families in poverty is an intergenerational pattern where unstable and stressful early childhood environments lead to poor academic readiness and behavioral issues, culminating in higher dropout rates, crime convictions, and teen pregnancies. Yet the situation is not hopeless if certain sensible recommendations can be implemented.

Instead of pushing nationwide testing and higher standards across the board, education reform should focus on school districts in poor neighborhoods with targeted investments designed to counteract the effects of poverty on educational achievement. In addition to preschool and extended school hours, their scope can be broadened to include health care and nutrition support, as well as parental training and mentoring programs to improve household stability.

Just as inhibited neural development in early childhood can have a negative cumulative effect in later stages of life, the trend can be reversed with neural interventions that simultaneously build up multiple elements of executive functioning, allowing them to reinforce each other. By training memory, attention, processing, and sequencing abilities, computer programs like Fast ForWord have successfully improved reading and math results at multiple elementary schools with high poverty rates. In addition, programs like Reading Assistant can boost student’s print exposure, which helps compensate for reduced exposure to verbal language and print at home. And though some critical windows for intervention occur in childhood, the brain continues to develop long after, with many adults showing significant improvement in executive function after completing brief regimens of logic games and reading exercises.

Whether they target children or parents, programs must be implemented in a way that takes into account the difficulties their intended beneficiaries face with executive function. Flexible scheduling, simple instructions, more incremental steps, reduced paperwork, and minimal penalties for participation lapses can go a long way towards increasing engagement and successful completion.

Today more than ever, education remains the key to escaping poverty, while poverty remains the biggest obstacle to education. Harnessing the growing body of neuroscience knowledge in an effective and practical way is the key to breaking the vicious cycle. It is important to emphasize that children of poverty do not have broken brains or limited intelligence.  They have brains that have not matured, which can be quickly changed through neuroscience interventions like Fast ForWord. These students have tremendous potential to succeed with the right combination of education and interventions.

Find out more about how Fast ForWord targets the areas of the brain impacted by poverty.

Using Brain Science to Design New Pathways out of Poverty