The Little-Known Truths About Reading Aloud 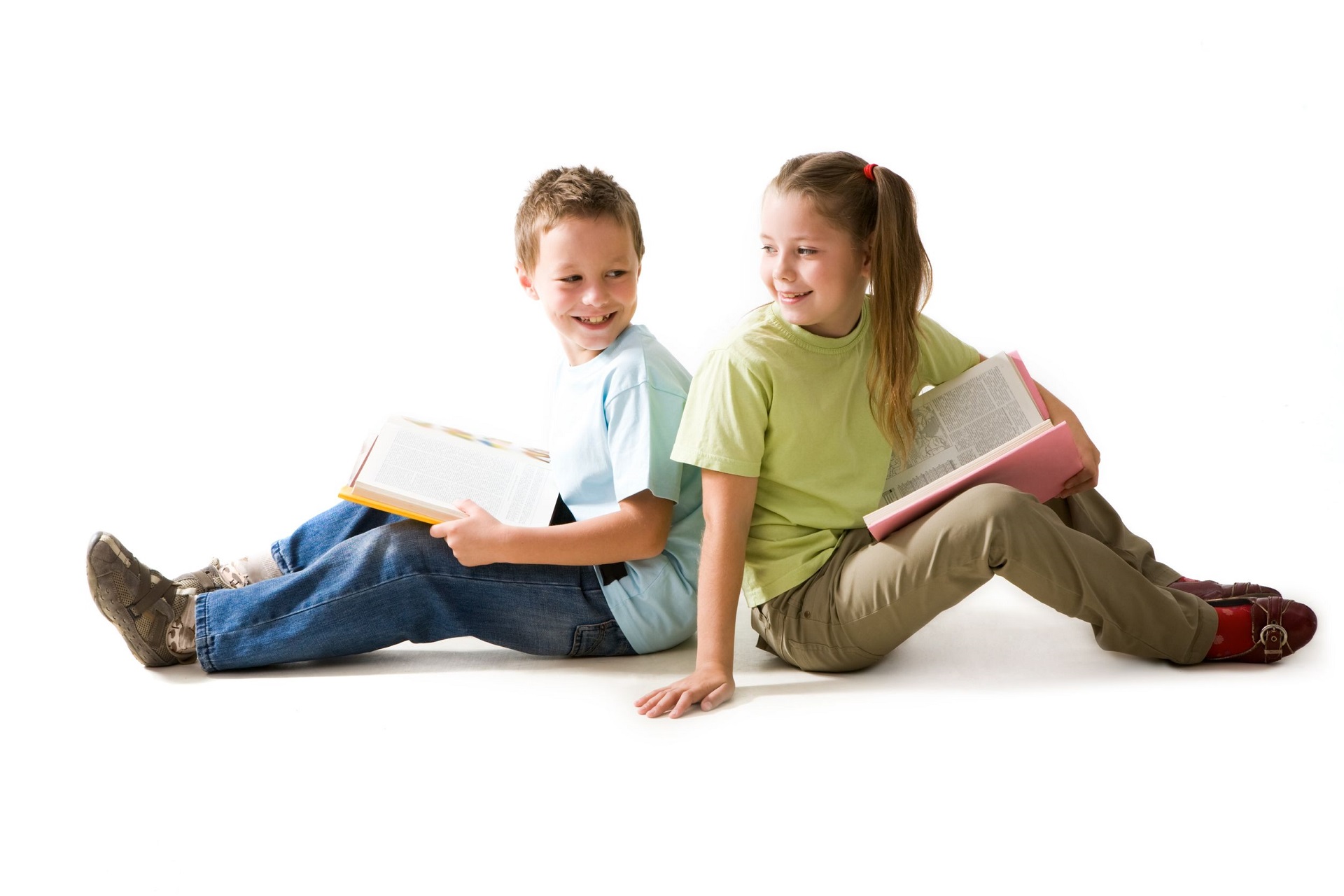 Reading aloud is something usually associated with children or unsophisticated readers, a remedial technique to be phased out as soon as people learn to read silently. But a growing body of research suggests that reading out loud may actually have significant cognitive benefits — even for experienced readers.

The recent study, conducted by researchers Colin Macleod and Noah Forrin at the University of Waterloo and published in the journal Memory, found that reading words aloud made them easier to remember compared to reading them silently.

However, this doesn’t mean you should replace your entire library with audiobooks just yet. The study used four different experimental conditions to isolate exactly which elements were responsible for improved memory retention. The subject group of 95 students were asked to either read silently, read aloud, listen to recordings of other people reading, or listen to a recording of themselves reading. Memory retention was strongest when reading aloud directly, suggesting that the impact came not just from hearing the words, but also speaking them.

This is because verbally pronouncing a word creates a memorable experience — a phenomenon the researchers call the “production effect”. The active cognitive process of encoding the word into speech also helps to encode it into long-term memory. Additionally, when it came to words heard through recordings, students were better able to remember those recorded in their own voice than those pronounced by someone else. According to the authors, this suggests that hearing one’s own voice provides a distinct stimulus of self-recognition, which also helps make the content memorable.

These findings build on previous research demonstrating that the production effect’s memory boost relies on distinctiveness. In an earlier 2010 study by Macleod et al., this was shown to disappear when all the words in the study list were read aloud, as verbalization became a default experience rather than a distinct one. Rather, the production effect manifested when participants were given a mixed list, with some words read silently and some read aloud. Yet another study by Macleod in 2011 showed that the strength of the production effect was also reduced — though not eliminated — by having another person sit next to the participant and pronounce the words at the same time. Rather than adding another memorable element, the repetition by another undermined the distinctiveness of the participant’s own pronunciation, leading to worse memory recall.

This result forms an interesting contrast with a 2015 study by Victor Boucher and Alexis Lafleur at the University of Montreal. With a test group of 44 French-speaking students, researchers used a similar range of methods, asking them to read the words solely in their head, read them while moving their lips, or to read them out loud to themselves. For the fourth experimental condition, however, students were asked to read the words aloud to another person in the room. This proved to have the greatest impact on improving verbal recall. Unlike hearing another voice pronouncing the same words, the presence of a silent audience did not detract from the personal distinctiveness of the production effect but served to enhance it by placing the pronunciation into a specific context of interpersonal communication.

Although the studies tested different aspects of the production effect under different conditions, the results all supported the argument that distinctiveness improves memory. By engaging our motor system and self-recognition, speaking words aloud encodes them as unique experiences by forming additional memory pathways. And as Macleod points out, this is also consistent with research showing that exercise and movement can promote cognitive performance in children and adults alike by increasing blood flow to the brain.

Of course, silent reading has its benefits — especially in libraries. But if the situation allows, repeating important information aloud to yourself — or better yet, a study partner — can be extremely productive.

Reading information aloud to yourself improves memory of materials​
Reading Aloud Boosts Memory
This time it’s personal: the memory benefit of hearing oneself
Repeating words aloud to another person increases memory recall
I said, you said: The production effect gets personal
The production effect: Delineation of a phenomenon

21 comments on “The Little-Known Truths About Reading Aloud”