Disrupting the Myth about “Mediocre” Students 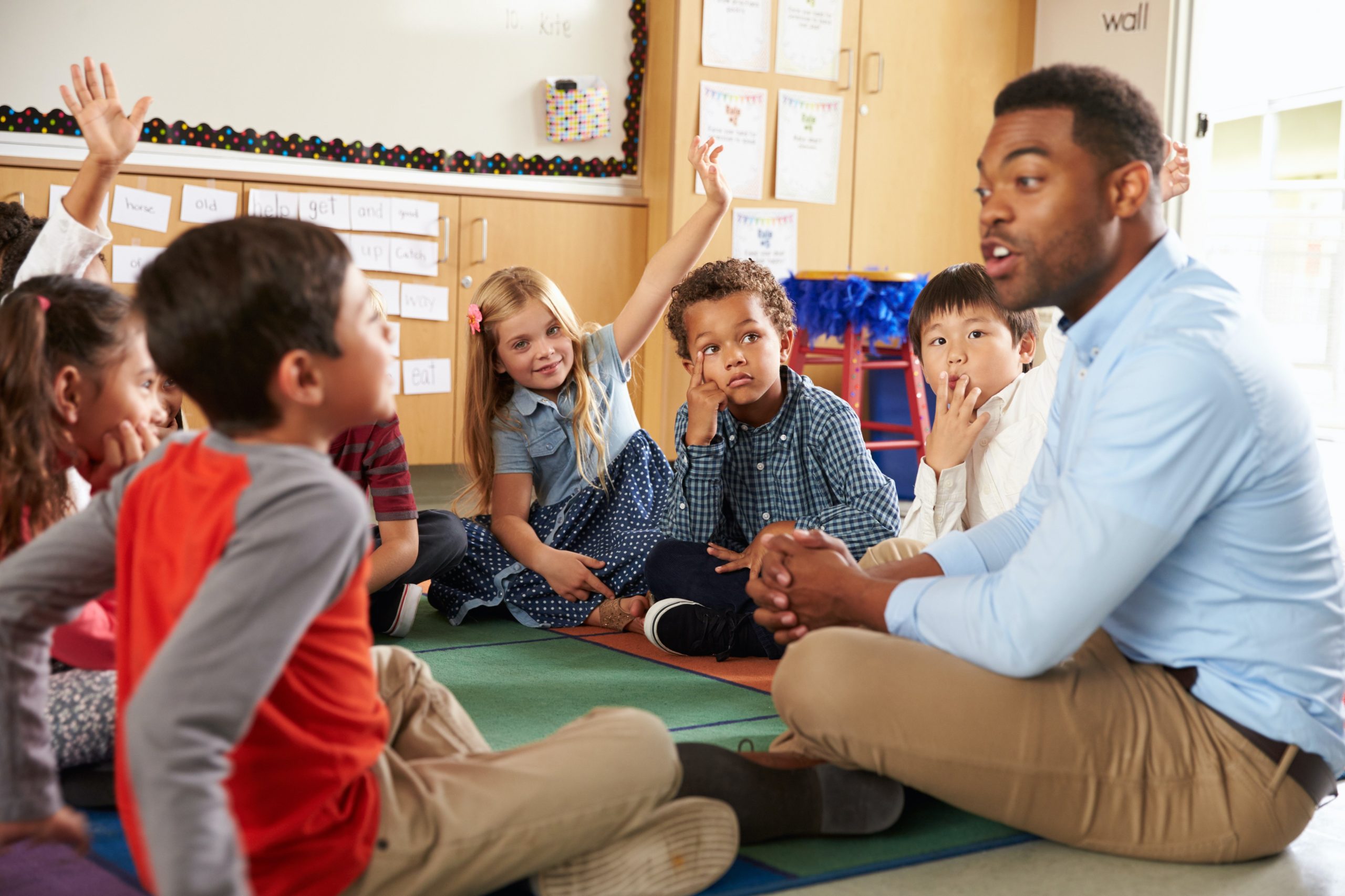 How one teacher turned an underachiever into an overachiever by teaching executive function.

In early elementary school, Louise (all names in this story have been changed) was a sweet child who never caused trouble. She was also an average student who was rarely chosen for special duties or called on in class. Louise’s parents were concerned about her progress in school, given that her siblings were exceptional students. The school principal assured them that she was a bright little girl, but she would never get an ulcer worrying about school achievement. Children like Louise are often described as underachievers.

But this description of Louise began to change in third grade under Mr. Stevens. He was a stickler for neatness, organization, planning, paying attention, and punctuality. He referred to himself as “Hurricane Stevens” because, without warning, he would check students’ desks for disarray or confiscate potentially distracting items. One day, Louise was admiring a yo-yo she had won during recess when the yo-yo suddenly became part of Mr.  Stevens’ “cyclone stash” of toys and comic books. These items were all returned each Friday with a wry smile and gentle warning that sometimes objects get lost in cyclones. “Class time is your job,” Mr. Stevens extolled her, “you can think about recess during recess. During class, you need to focus on learning.”

Mr. Stevens also had a memory game he called “fun facts.” He started each day with a list of new history or science facts, vocabulary words, or current events details that would end up relating to class, and more information about the fun facts would be part of the daily lessons. Students were told to pay close attention, but they were not permitted to write anything down. Mr. Stevens would later quiz the class on the fun facts and how they applied to that day’s lessons. The first student called on who answered correctly got to wear a prized star pin the entire day.

In September, Mr. Stevens began with five facts each morning. By October, none of the students he called on missed any of the questions. So, Mr. Stevens increased the list by one fact each month, and the curricular application became less predictable. Mr. Stevens would ask students how they were able to remember. One student said that she pictured what the facts would look like if she had written them down. She would then recognize them if she encountered them later or could read them back to herself in her mind. Another boy noted that, when names were involved, he imagined how the people looked. Later, when he learned about their role in historical events, he could visualize them. Louise also developed her own strategies for fun facts success. She found herself listening carefully throughout the day for more information. Like most of the students in the class, she couldn’t wait to participate. Later in the year, she too won the star pin every time she was selected to answer one of Mr. Stevens’ questions.

Disrupting the Myth by Developing a Growth Mindset

Mr. Stevens understood that children need to take an active role in the learning process. Some children are natural students; they focus easily on content, stick to one task, and retain information without effort. Other children, like Louise, do not instinctively grasp the “how” of learning. Their minds wander, or they are easily distracted. They don’t realize they should try to remember information. They might seem lazy because they have trouble sticking with a task when it is repetitive or boring. Some educators may even buy into the myth that these students—the so-called underachievers—are destined to mediocre academic achievement.

On the other hand, teachers like Mr. Stevens approach learning with a growth mindset. They know that students like Louise have the potential to be overachievers if taught the right skills. Louise learned to focus on relevant details in class, predict how they might apply to school lessons, and hold that information throughout the day. After a year with Mr. Stevens, his students were not just better at reading, math, and writing; they were active learners.

Mr. Stevens’ approach is an example of developing students’ executive functioning. Executive function refers to the mental processes that foster skills of attention, memory, and distraction-filtering, all of which are crucial to learning.

Mr. Stevens’ pedagogy was years ahead of its time. Educational research now emphasizes the learning process as well as mastery of content. Many state standards do include critical thinking skills like application of knowledge and drawing inference. But most state curriculum standards do not include underlying learning processes, such as the executive function skills of attending to relevant information, sticking with a task to completion, or developing retention strategies.

How Technology Can Help

Fortunately, neuroscientists have studied these underlying learning processes for over a decade. As a result of this research, breakthrough technologies like the Fast ForWord® program are available to supplement classroom instruction through curriculum-based attentional and memory training. Teachers therefore don’t have to devote as much classroom time to the kinds of activities “Hurricane Stevens” employed.

For example, Reading Assistant Plus is a component of the Fast ForWord program through which students independently read aloud to a computer, and a virtual tutor gives real-time corrective feedback. This program component:

These classroom technologies enable teachers to do what they love: imparting knowledge and encouraging application to other lessons and to students’ daily lives.

The next time you stand in front of a class, assess your own mindset. Do you recognize every student as a potential active learner? Do you provide tools and training to foster students' executive functioning skills, which can turn a seemingly "mediocre" student into an attentive overachiever? A growth mindset can make all the difference.

By the way, with Mr. Stevens’ help, Louise eventually became a prodigious student and teacher herself. You might even know who she is. (Hint: My full name is Martha Louise Stoner Burns.)

Dr. Martha Burns is a noted neuroscientist, author, and leading expert on how children learn. A practicing speech and language pathologist for over 40 years and a professor at Northwestern University, Dr. Burns has authored over 100 journal articles and 3 books on the neuroscience of language and communication. Watch her on-demand webinars on dyslexia, “bad” behavior, social-emotional learning, rewiring the brains of struggling readers, and more here.

A version of this blog post originally appeared on the Science of Learning blog on January 15, 2013.

2 comments on “Disrupting the Myth about “Mediocre” Students”