MEET THE FACES BEHIND OUR RESULTS

From Acting Out to Acting Proud 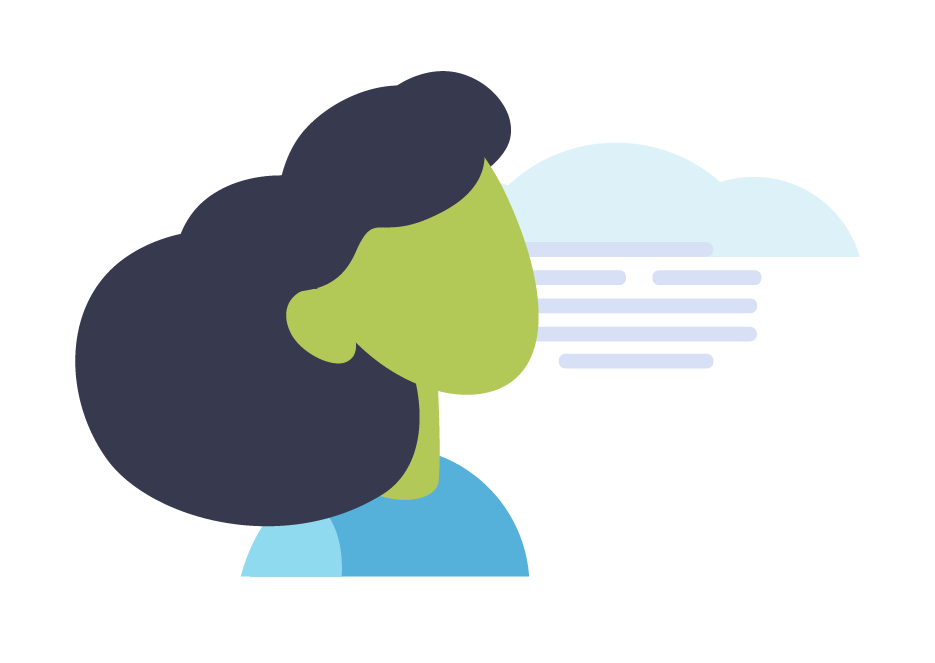 She's motivated to improve herself and move up to the grade level she's supposed to be at. Plus, she's picking up books to read without being asked to, which never used to happen before.

Many children with learning disabilities have problems that extend beyond poor reading and math skills. Eleven-year-old Mia Robinson, a fourth-grader at Kalfas Magnet School in Niagara Falls, New York, is an example of one of those children whose academic frustrations begins to fuel their behavior.

Behind in language skills and unable to effectively verbalize her feelings, Mia had developed a habit of lashing out both verbally and physically at the people around her.

Her mother, Mariah Robinson, remembers those painful days. "She was angry and upset and acting out in class because she felt she wasn't doing anything right. But her low self-esteem was holding her back even further."

Then Mia's school implemented the Fast ForWord® reading intervention software. One of Mia's Fast ForWord coaches, Debra Pierce, reasoned that, "This could be something she would have total control over and would take her out of the 'chaos' for a short time every day. We thought a break from the stress of classroom work would be a good thing."

Mia began training on the Fast ForWord Language product 50-minutes a day starting on April 1, 2005. Seven weeks later she was ready to go on to Language to Reading—the fastest progress she had ever made in language skills.

In recognition, Mia received a small Fast ForWord "squishy brain," one of the specialty reward items available from Scientific Learning.

"Mia was very excited when she received her "brain" as a 'moving up' gift," says Debra Pierce. "She carries that brain with her everywhere, even to gym class, and is extremely proud of her accomplishments."

Mia's mother noticed a difference very quickly, too. "Her attitude has changed a lot," says Mariah Robinson. "Especially about wanting to do her schoolwork. She's motivated to improve herself and move up to the grade level she's supposed to be at. Plus, she's picking up books to read without being asked to, which never used to happen before."

Mia's teacher reports that she's more focused in class, and her reading has jumped an entire grade level in just a few short weeks.

But perhaps most importantly, she's handling anger in a less aggressive way. "She's beginning to exhibit much more self-control," says Debra Pierce. "As she feels better about herself and her ability to learn, she's behaving better."

As Mia enters fifth-grade this fall, her teachers intend to continue her use of Fast ForWord software. "Their intention is to build her up to fifth-grade level in reading and math," says Mia's mother. "With her new attitude about school work, I believe she's going to do it!"

As for Fast ForWord software, Mrs. Robinson says, "They need to have it in all the schools. If it's doing this much for Mia, I think it will work for any child who has any type of a learning problem."