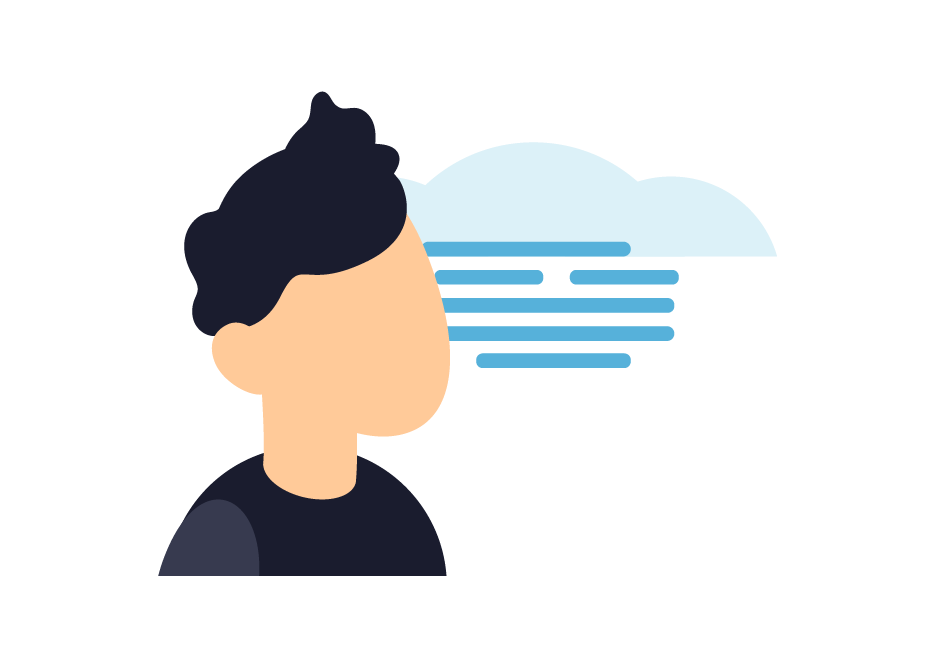 He is super confident. He really, really loves science and social studies, subjects he couldn’t fully enjoy before without reading. We are so grateful for Fast ForWord.

As a little boy, Matthew was curious and athletic. He liked to play soccer, swim, and stump adults with trivia he learned from the Discovery Channel. He wanted to know how everything worked, and we thought he might be an engineer one day.

Early in elementary school, he was diagnosed with ADHD and qualified to receive special education services. Matthew’s teachers did everything they could to help him learn to read, but nothing seemed to work. By the 6th grade, his special education team had concluded that Matthew would need help learning for his entire academic career.

Matthew grew frustrated over time. By middle school, he had lost confidence, his motivation had waned, and he had stopped participating in class. We were scared. We knew he was smart—he had so much potential—but we didn’t know what to do. The school had nothing new to offer—the only option was to “keep trying,” and we were getting no results.

Then I discovered Fast ForWord and it was an “aha” moment. I thought, If this works, it could be huge. We told Matthew, “We know you think you’ve tried everything, but have faith and try one more thing. You have nothing to lose.”

The first thing I noticed was that he could sit still for a couple of minutes where he couldn’t before. That was immediately after starting Fast ForWord. Then he said something that I still remember as clear as day: “It’s so cool. My teachers stopped talking so fast and I can hear them.” I told him, “No, your brain has gotten faster from these exercises.” That gave him the motivation to keep going.

After that, Matthew’s confidence increased and he started reading for pleasure.  He read “Diary of a Wimpy Kid” and “The Hunger Games” and started participating in class again.  In the 7th grade, Matthew met the standards in all areas on the state assessment for the first time and was dismissed from Special Education Services, a nearly impossible accomplishment. He has not needed additional support since. He’s in high school now and just got his GPA ranking. He was 82nd out of 250 kids in his class, which was huge. He said, “I was so close, I’m going to try to get as high on that list as I can.” Before, that wasn’t even an option for him. What’s more, he’s now tutoring his peers in English! His whole demeanor has completely changed. He is super confident. He really, really loves science and social studies, subjects he couldn’t fully enjoy before without reading.  We are so grateful for Fast ForWord.