Chris did not speak for the first 3 years of his life. Fast ForWord changed that. 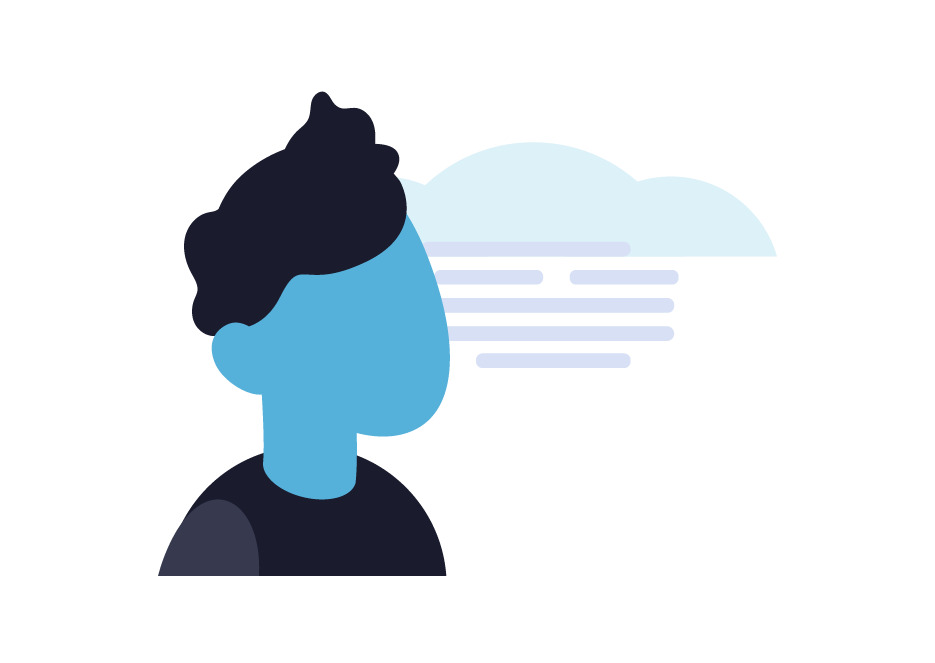 ...the Fast ForWord program can unlock the doors of their mind. It can expose them to the learning they need in a different way that will be successful.

Chris did not speak for the first three years of his life. After extensive testing, he was diagnosed with Open Operculum Syndrome.

“Open Operculum Syndrome is very rare, so there are not a lot of details about it,” said Joan, Chris’ mother. “It directly affects speech and language development, as well as the development and control of many muscles. Many kids who have it are totally nonverbal.”

“When we first heard this my wife and I, who are both in education, were wondering, ‘What do we do?’” said James, Chris’ father. James is superintendent of a school district in Pennsylvania. Joan is an adjunct professor in the Department of Education and Human Services at a university.

Today, thanks to the diligence and support of Chris’ parents and years of intensive interventions including Scientific Learning Fast ForWord® products, Chris is not only talking but excelling in school — and even tutoring other students in the Fast ForWord program.

“We immediately kicked off interventions for Chris, so by the time he hit kindergarten he was off to a good start,” said James.

At age three, Chris began attending a preschool focused on speech and language issues. At age five, he began public school in kindergarten. He did speech, occupational therapy, and physical therapy every week from ages three to 11 years. He had resource room support with a phenomenal teacher and a full-time aide assisting him through elementary school.

“We also did a lot of one-on-one work with Chris,” said James. “With the partnership of his family, school and an outside speech therapist, he had so much going for him that he became successful early on.”

While Chris was making great strides, his parents continued to seek new ways to encourage his progress.

“His private speech therapist who worked with Chris outside school recommended the Fast ForWord program early on,” said Joan. The Fast ForWord family of products accelerates learning by training the brain to process more efficiently, the way physical workouts train the body to be fit and strong.

Chris began using the Fast ForWord program in summer school between second and third grade, and has used it every summer since.

“Chris fell in love with the Fast ForWord program,” said James. “It was the best part of his day — and the best part of his year. It was almost addictive. He didn’t want to leave. He would count the days from the end of the summer until the program would start the next summer.”

“I thought it was fun,” said Chris. “It combined learning and cartoons and games. When I first started using it, I wanted to come back because this is one of the greatest things ever.”

Of all the Fast ForWord exercises, Scrap Cat was his favorite. In Scrap Cat, an exercise from the Fast ForWord Reading 3 product, a series of words is visually presented and participants are asked to sort each word into the correct semantic, phonological, syntactic, or morphological category. For this exercise only, the participant can click a button to hear any word and see it defined. This exercise trains decoding, vocabulary, and word recognition skills.

After completing the program’s highest level, Fast ForWord Reading Level 5, Chris wanted more so he volunteered to help other students. “I enjoy helping other kids in summer school,” said Chris. “Not only is the program one of my favorites, the other kids are so fun to work with.”

Today, Chris is an eighth grader in middle school, where with resource room support, but without the assistance of an aide, he continues to achieve success.

“Chris’ reading is at the level where he’s now passing the state assessments,” said Joan. “Chris has always been a hard worker. Being successful is important to him.”

His family has noticed other changes as well. “Chris is the best speller in the household,” said James. “He has great self-confidence and the gift of gab. I can’t say that any one thing is responsible for all this because there were lots of interventions. But, I would say the Fast ForWord program was a huge factor in his growth and development.

“The Fast ForWord program really helped Chris across the board,” James continued. “He was recently in an eighth grade musical and played three or four different roles. For this kid, who had such difficulty speaking for years, to be up under the lights acting and singing is remarkable. Is there a transference of confidence because he knows he can be successful? I think so.”

For Chris and his family, the future looks very bright. “Chris is planning on going to college,” said James. “When he graduates, he wants to apply for a job with Scientific Learning. Talk about coming full circle! For students who struggle, the Fast ForWord program can unlock the doors of their mind. It can expose them to the learning they need in a different way that will be successful. My son is living proof. I believe that it was one of the major interventions that unlocked his brain to make it go.”