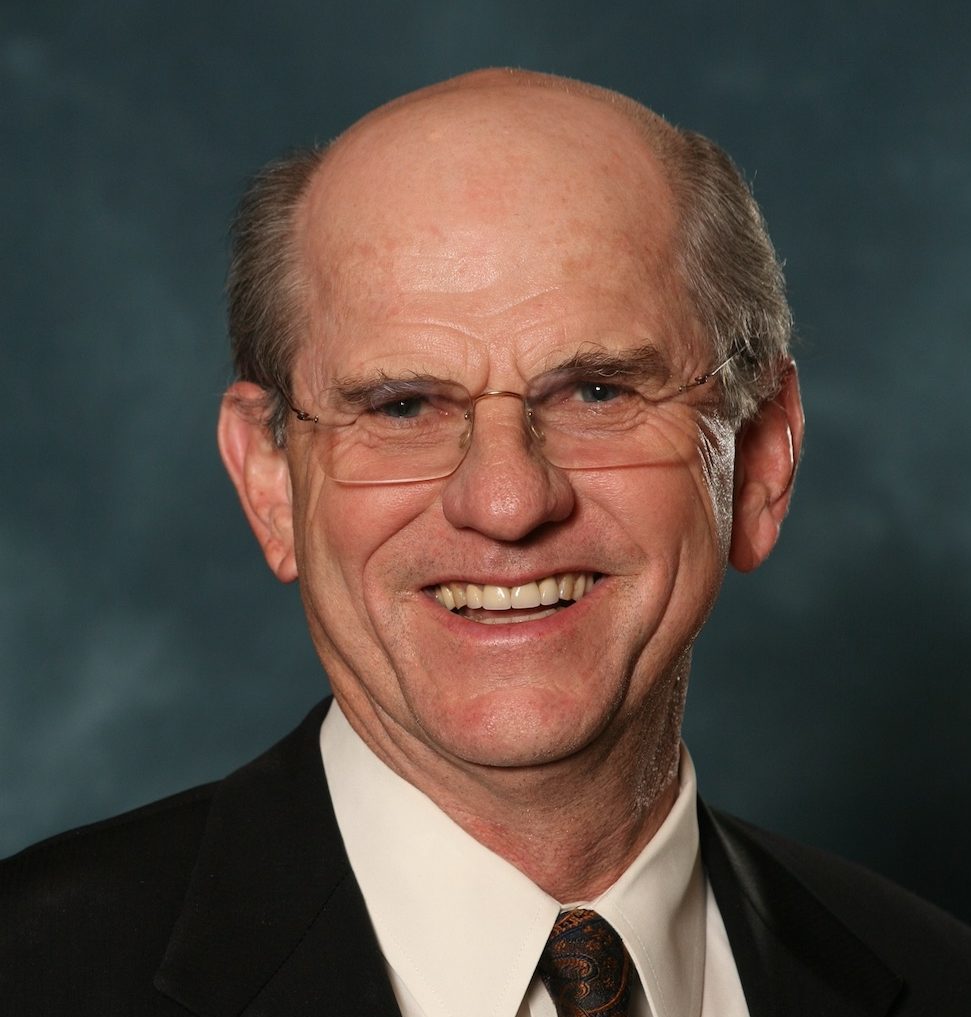 Chairman of the board

Mr. Bowen is currently the Chairman of the Board. He was recently the Chief Executive Officer from 2002 - 2008 and from 2012 - 2018. Mr. Bowen was also the Executive Chairman in 2009 and Chairman in 2010. Mr. Bowen has more than four decades of career success in building market leadership and shareholder value in the education market. In his last assignment as president of NCS Education Software and Services, he built this K-12 business into the market leader of enterprise software solutions with a 40 percent market share. NCS was sold to Pearson PLC in the fall of 2000.

Mr. Bowen has also held senior executive positions with other leading education companies including seventeen years with McGraw-Hill. He last served as executive vice president of McGraw-Hill's Education and Training group, which included seven divisions with total revenues of approximately $350 million. Early in his career, Mr. Bowen was a high school math teacher, a coach, and a school district administrator. Mr. Bowen received his bachelor's and master's degrees from the University of Tennessee, Chattanooga.