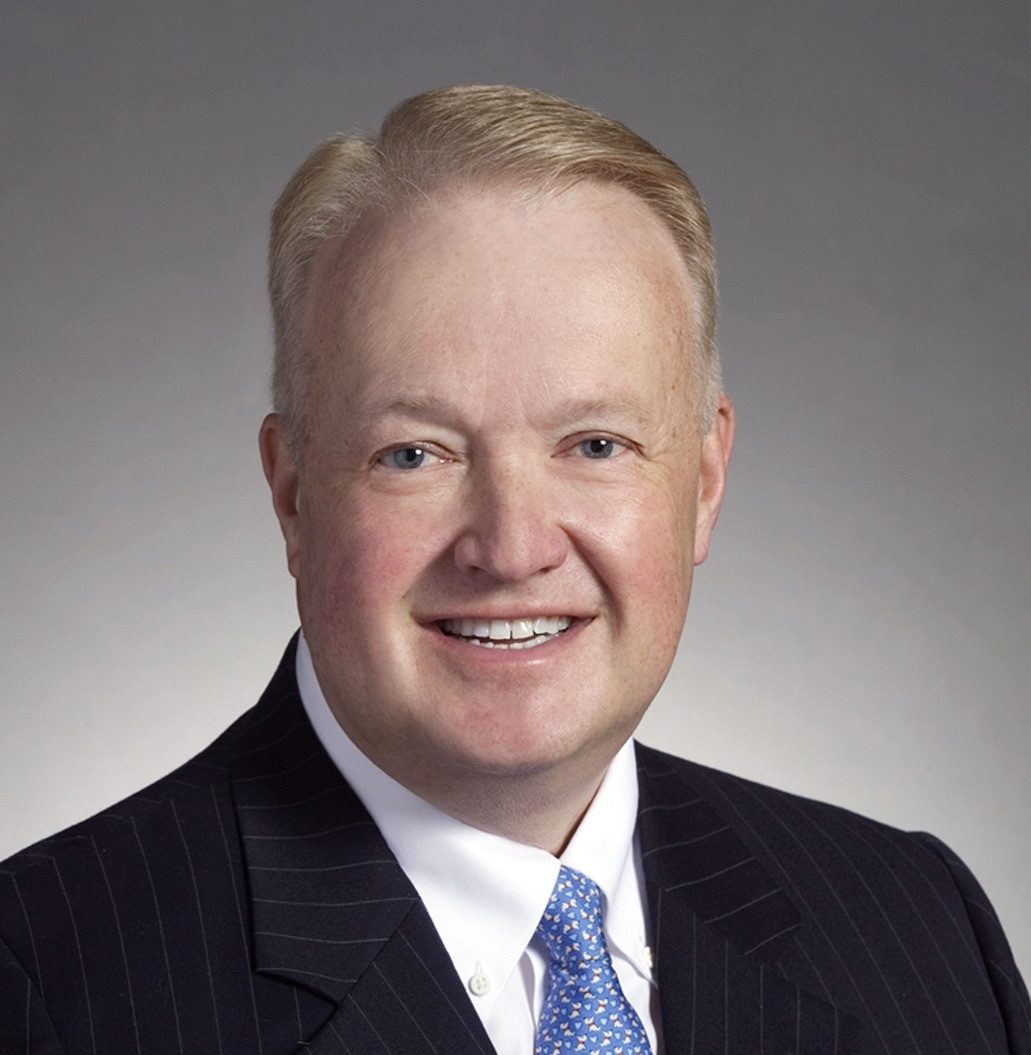 Director & Vice Chairman of Board

Michael A. Moses joined us as a member and Vice Chairman of the board in July 2007. Dr. Moses has been an educator for over 30 years. He currently serves as a senior advisor to the Center for the Reform of School Systems, a nonprofit organization focusing on the promotion of urban school reform.

From November 2004 until July 2006, Dr. Moses served as Vice Chairman of the board at Higher Ed Holdings, the owner of the American College of Education. Dr. Moses served as the general superintendent of the Dallas Independent School District from 2001 through 2004. From 1999 through 2001, he served as the deputy chancellor for System Operations for the Texas Tech University system. Dr. Moses was the Commissioner of Education for the State of Texas from 1995 through 1999. Prior to that service, Dr. Moses was the superintendent of three Texas school districts, including Lubbock, LaMarque and Tatum and served as a teacher and school administrator in the Duncanville and Garland independent school districts.

Dr. Moses holds bachelor's and master's degrees from Stephen F. Austin State University and a Doctor of Education degree from Texas A&M University - Commerce. Dr. Moses is a member of the board of directors of Southwest Securities Services Group, a holding company whose subsidiaries provide financial and investment services, and previously served as a member of the Board of the Trammell Crow Company. He serves as special advisor and consultant to several corporations and entities that interface with elementary, secondary and higher education.